How To Maximize Your Income As A Streamer 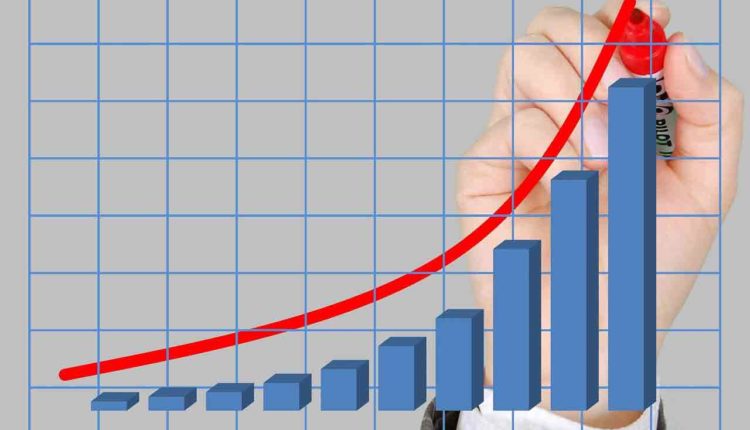 When it comes to making money on Twitch, becoming a partner is the ultimate goal. It is the golden ticket every streamer wants to have and one of the signs that you are doing things right on the Amazon-owned platform.

But how do you use your opportunity as a Twitch partner to maximize your profits? What else can you do to make money as a streamer?

The Twitch Partner program is an exclusive partnership between the streaming platform and some of the best streamers in the world. The requirements to join are that you:

Put simply; you need to stream at least two hours for 12 days and average 74 hours. Once that’s done, you’ll be eligible to be a Twitch partner and earn benefits like:

Twitch partners can monetize their channels in several ways:

With subscriptions, you can let your fans subscribe to one of three tiers. First, they can opt to pay $4.99 per month, $9.99 or $24.99 per month. Fans subscribe to support your channel and also to gain benefits like ad-free viewing, exclusive chats, badges and emoticons.

Twitch keeps 50% of subscription money; streamers get the rest. Against that backdrop, you must always strive to double your subscription every several months to maximize your income.

Of course, it’s easier said than done. Out of the more than 2+ million broadcasters on Twitch, only 27,000 of them are partners.

As such, you must provide exceptionally great content if you want to join the exclusive club. In case you are wondering, here are some great examples of Twitch videos. They are entertaining and informative—the kind of content most viewers are looking for.

Twitch partners are allowed to customize Bits so that their fans have access to a currency unique to their channel. Either way, they don’t pay a lot of money, and you should only rely on them to maximize your income.

Advertising is arguably the most popular way to popularize any content platform online. On Twitch, however, advertising is reserved for partners. CNBC says broadcasters earn an average of $250 per 100 subscribers per month.

Twitch pays out on a cost per impression medium, and the income is determined based on 1000 impressions. Generally, advertising is not an excellent way to monetize your channel in 2020 now that everyone uses ad-blockers.

However, you can always explain to your viewers why advertising is essential for the growth of your channel. If you still don’t like the income from it, consider the next option.

As an affiliate, you promote products from a select number of companies. When your viewers purchase some of these items, you earn commissions. It sounds simple, right?

Hold on for a moment. Convincing people to purchase items you recommend takes great persuasive skills. You must have a way with words or influence them. Again, you need a lot of people to buy products you recommend for you to maximize your income.

In light of that revelation, the best way to maximize your affiliate income is to promote products your fans can relate to. If you talk about the best streaming equipment, partner with companies that sell microphones, web cameras and gaming chairs.

Being famous on Twitch pays big. Some companies will pay you to mention their brands in the middle of your streams. On the other end, some video game developers could pau you to promote their new video games.

Take Ninja as an example. When Apex Legends came out last year, EA paid him $1 million to play the video game for a month. By all standards, that’s a lot of money to earn in a month doing what you love.

Unfortunately, most broadcasters earn a lot less than Ninja. A small company might ask you to promote their products for $10,000. Elsewhere, you could earn $5,000 to appear in an advert.

Sponsorships are excellent ways to maximize your income. The best part is that it can be lucrative at times, often making up the bigger chunk of a streamer’s monthly income.

Beyond Twitch: Become a Pro-Gamer

Pro-gamers earn an average of $60,000 per year, according to this report. Event winning eSports professionals earn $1 to $3 million in basic earnings. When you add up sponsorship income and bonuses, pro-gamers earn tremendously.

Of course, becoming a professional gamer takes months or years of preparation. It requires immense dedication and exceeding talent to become a top-earning player. But if you are successful, it can pay you enough to retire young.

A couple of years back, it made little sense to stream on any other platform besides Twitch. Not anymore: YouTube, Facebook, and Mixer have all stepped up their game in attracting fans and paying broadcasters.

According to Business Insider, lots of Facebook streamers claim the social media giant pays better than Twitch. On the other end, streaming on both YouTube and Mixer increases your income potential significantly.

As such, think beyond Twitch and dedicate some of your streaming time to Mixer, YouTube and Mixer. You could end up gaining more followers on these networks than on Twitch.

And with more fans come more opportunities to maximize your streaming income. For example, you could start an e-commerce store now that you have millions of fans who love and trust you. Or you could focus on affiliate marketing and tap on the enormous audience you have.

Look For This Feature When Purchasing A Software For Property Management